In Conversation with Lord Briggs 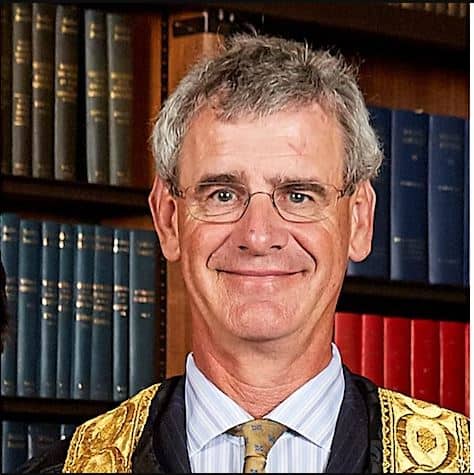 Join us at the University of Chichester where Lord Briggs will be sharing his wealth of experience from his career in Law.

In Conversation with Lord Briggs

We are inviting schools and colleges to take part in a masterclass on the role of judges before joining us to hear from The Right Hon Lord Briggs and his extensive career and experience in Law.

Lord Briggs grew up around Portsmouth and Plymouth, following his naval officer father between ships, before spending his later childhood in West Sussex. He attended Charterhouse and Magdalen College, Oxford. A keen sailor and the first lawyer in his family, he practised in commercial and chancery work before being appointed to the High Court in 2006. He was the judge in charge of the extensive Lehman insolvency litigation from 2009 to 2013.

Lord Briggs was appointed as a Lord Justice of Appeal in 2013. He was the judge in charge of the Chancery Modernisation Review in 2013, and led the Civil Courts Structure Review in 2015 to 2016. In January 2016 he was appointed Deputy Head of Civil Justice.