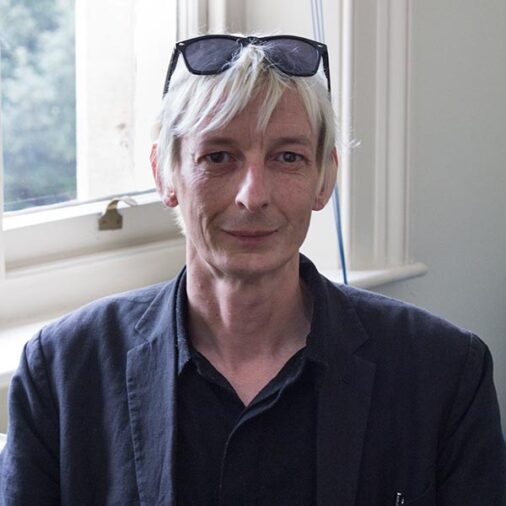 Andrew is a Senior Lecturer in Theatre and Early Careers Researcher at the University Of Chichester.

Andrew’s research engagements are oriented by inquiries into: theatre and trauma, terrorism and tourism, biopolitics and the performance of events.

Since receiving his Practice-As-Research PhD in 2014, Andrew has extended participation, performance and presentations of his research within a diversity of international contexts and projects.

From June 2015, Andrew is recipient of a Researcher Development Award from the University of Chichester.

With Dr. Jonathan Skinner (Life Sciences) and Paul Antick (Media, Culture & Languages) from the University Of Roehampton, Andrew co-convened the Terror & The Tour and Terror On Tour colloquia in April 2015 & 2016 respectively.

A co-edited special issue of the online journal Liminalities for Terror & The Tour is due for publication in November 2016. Attracting an international response within an interdisciplinary field of inquiry, the Terror On Tour symposium will be hosted by the University Of Innsbruck in March 2017.

Andrew has been a regular participant in the American Society of Theatre Research (ASTR) Traumatic Structures Working Group from 2012.

Andrew has collaborated with Dr. Gabriella Calchi Novati since their first meeting as part of ASTR’s (Bio)politics & Performance Working Group in 2012.

They have presented their research extending from the Biopolitical Temporalities panel at PSi#19 in 2013 through to their most recent work in convening workshops on Biopolitics 2.0 at MANCEPT2015 & 2016.

During October 2014, Andrew was a contributor to Beirut: Bodies In Public arts festival hosted by The American University of Beirut (AUB).

In December 2015, Andrew returned to Beirut and Byblos as a panelist for the event originally organised as part of the PSi#21 Fluid States conference.

Andrew is also co-convener of Performing Place symposia at the University of Chichester with Dr. Vicky Hunter (Dance).

Nov 2016: Between Beirut and Bethlehem (Confessions Of A Tourorist) – A Video Essay in Liminalities Special Issue: Terror & The Tour. Co-edited with Dr. Jonathan Skinner & Paul Antick (University Of Roehampton)

Vince Field has had creative blood flowing through his body since he was a child, and so at the age of sixteen “ran away to join the theatre” where expanding his knowledge in all aspects of the technical    (dark) side and his passion grew. Developing his skills working in theatres and an A/V company throughout the UK, Europe and America.

Julie joined the Programme as Administrator in 2004