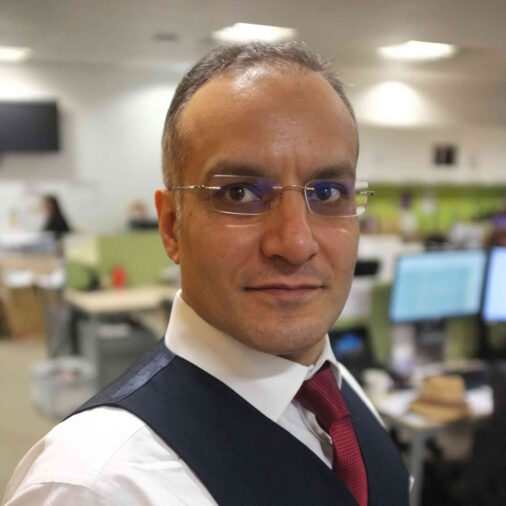 Mohammad is a researcher and lecturer in Artificial Intelligence (AI) with a proven track record of publications. He has designed and developed several novel computational techniques in areas of AI. These include Kolmogorov complexity for 2D patterns, spatial complexity measure and Swarm Intelligence.

Symposium on Computational Creativity in 2015 for his work on computational notions of aesthetic in Cellular Automata. AISB QUARTERLY (No. 147, 2017) featured Mohammad’s computer-generated pattern as its cover artwork.

Senior Lecturer in IT Management

Roger has had a wide range of IT roles including large blue chip companies such as Safeway and British Telecom along with small consulting firms, UK government and a nine year spell running his own web development company.