Timothy Ravalde is the Assistant Organist of Chichester Cathedral and Musical Director of Fernhurst Choral Society.

At Chichester Cathedral he is responsible for accompanying the daily choral services and assisting with the training of the Cathedral Choir. He has also accompanied the choir for two recordings with Herald, numerous BBC Radio 3 broadcasts and on tour in Germany and Italy.

He graduated from Cambridge University in 2010. As Organ Scholar of St John’s College he acted as assistant to Andrew Nethsingha, accompanying the college choir for numerous tours, the famous annual Advent broadcasts and three critically acclaimed CD recordings with Chandos, as well as the daily chapel services. He also acted as Musical Director of the St John’s Singers, the College’s mixed voice choir, and won the 2009 Brian Runnett Prize for organ playing. 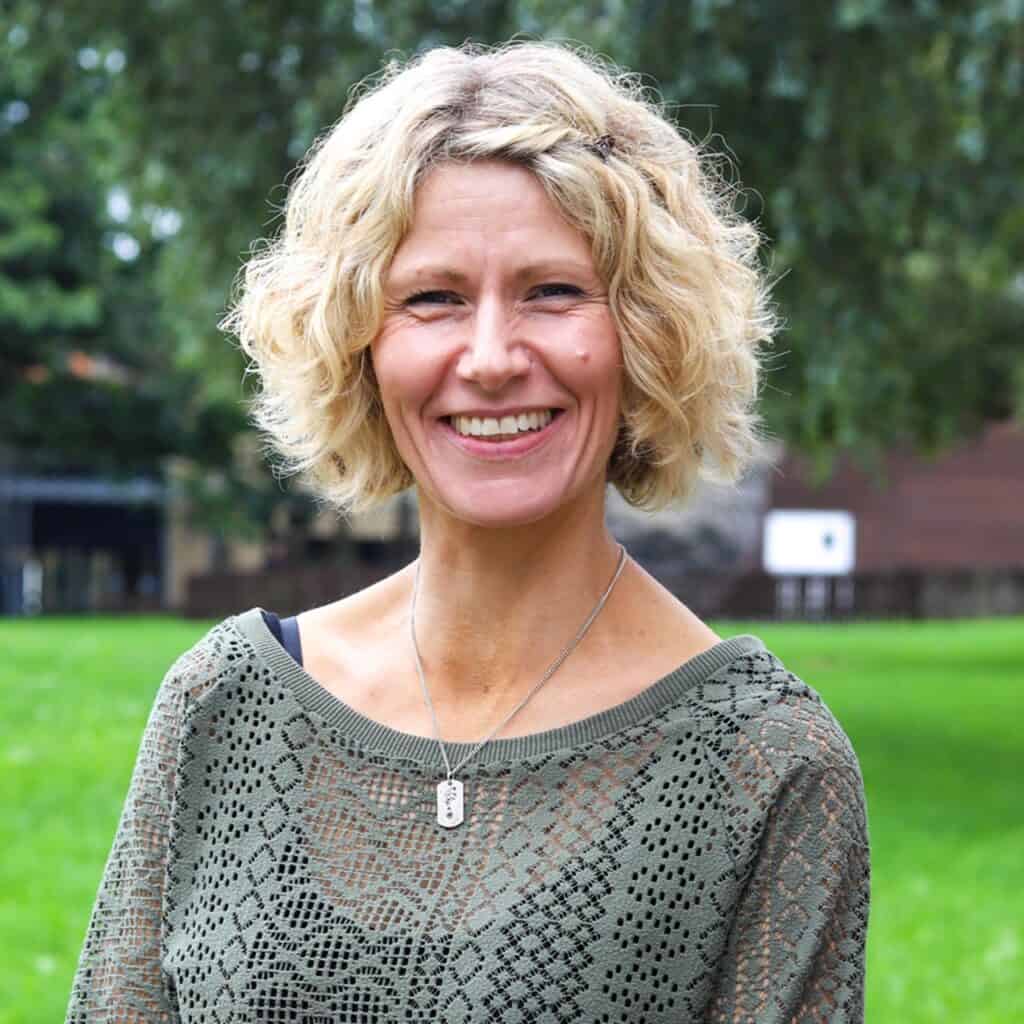 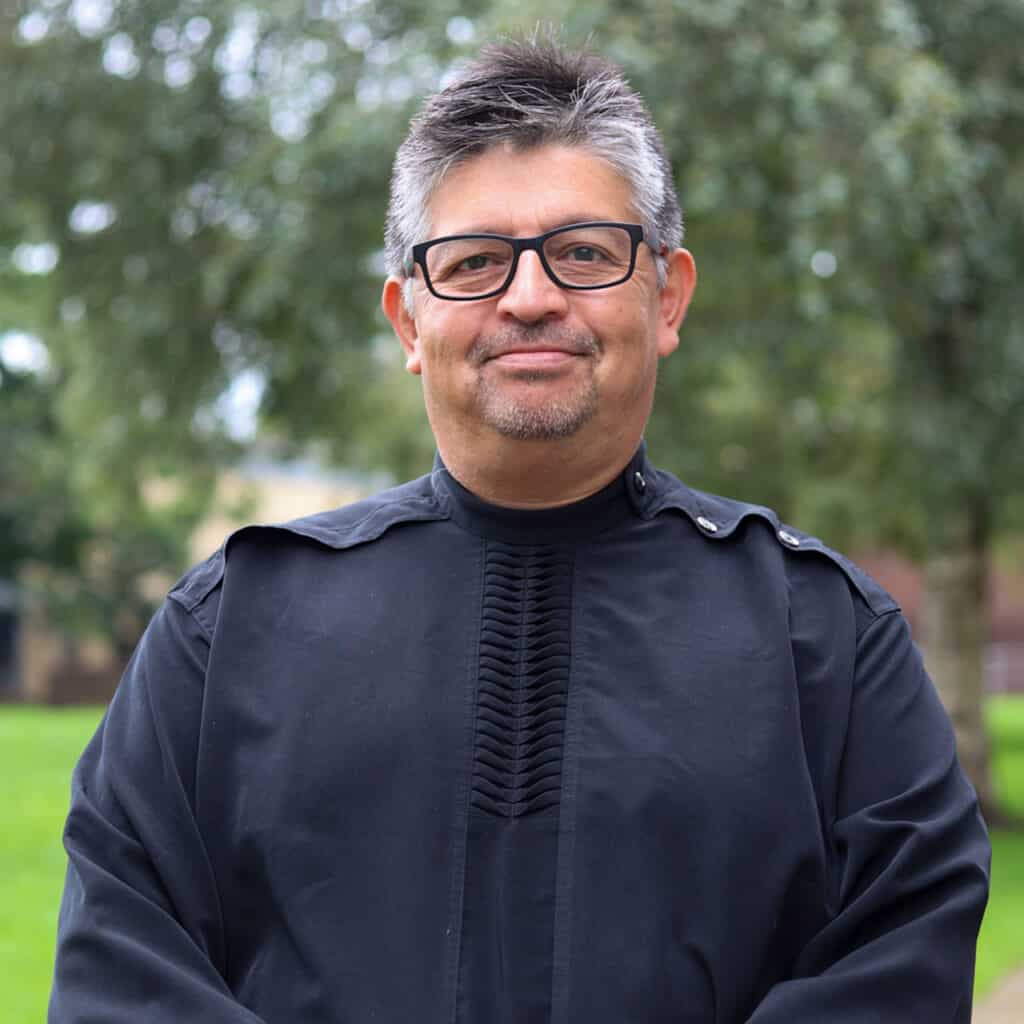