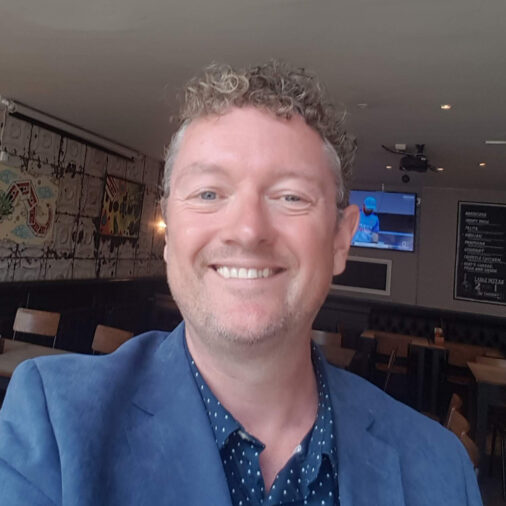 William Robert Allenby won an Associated Board Entrance Scholarship to study at the Royal Academy of Music in 1986. He has since forged a significant solo career in the world of cabaret, opera, musicals, radio/TV and latterly teaching and lecturing.

Careers highlights include; Star singer ‘Friday Night is Music Night’ with the BBC Concert Orchestra for BBC  Radio 2, Headline Act on leading cruise lines in over 400 performances of his own one-man shows, guest artist with the Royal Opera Covent Garden, English National Opera, Welsh National Opera, Scottish Opera and Opera Holland Park, appearances in International Tours of ‘Jesus Christ Superstar’ with Westend International and the Really Useful Group, concerts and recitals in New York, Italy, France and London and appearances in cabaret and variety shows in theatres and comedy clubs around the UK.

In addition to his commitments at the University of Chichester Conservatoire, Will is also a regular vocal coach for singers in the west end, an external assessor in performance at Royal Holloway, University of London and gives regular masterclasses and workshops. Recent masterclasses include; Royal Opera Covent Garden, Polish National Opera Young Artists programme in Warsaw, University of York and   Musical Theatre workshops with westend Musical Director Dr Stuart Morley.

In the Royal Academy of Music 2020 honours list, William was awarded the ARAM for his significant contribution to the music profession.

MISM (Member of the Incorporated Society of Musicians)

Responsible for the development of all Cabaret Performance degree routes and module leader, assessor and programme coordinator.

My Masters research was in work-based learning with a particular interest in innovative curriculum development in the performing arts.