From growing up in care to being a university graduate 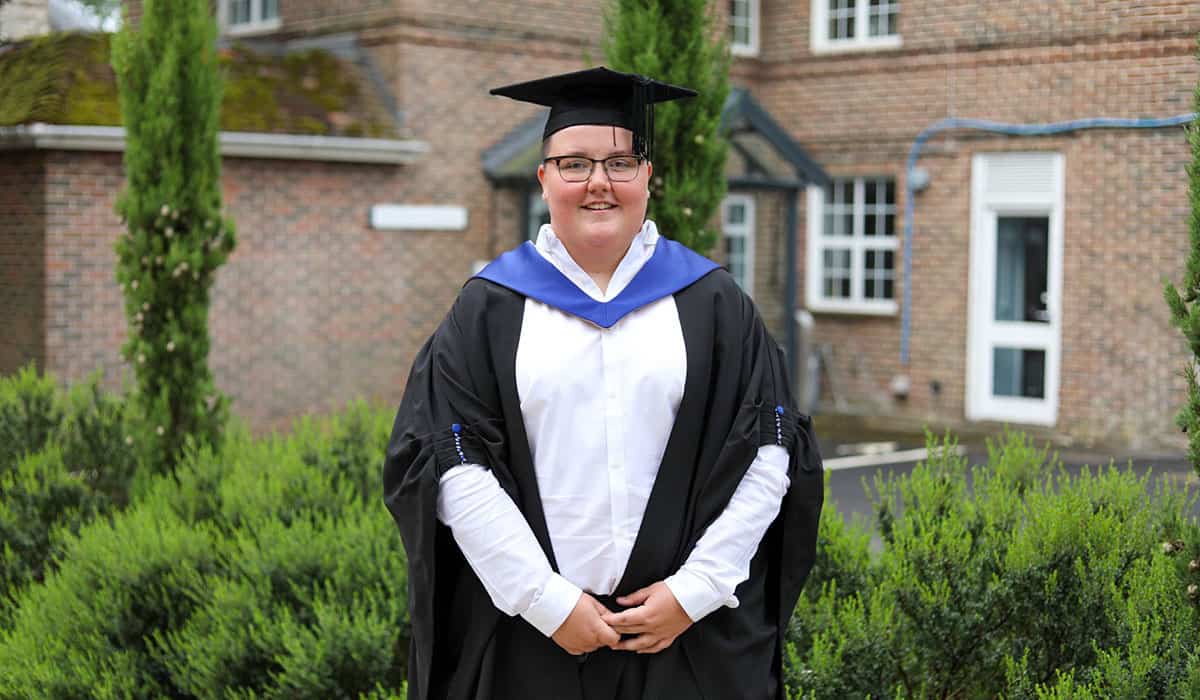 When I applied to university, just over 10% of people who grew up in care went on to further education – so going to college for me was a big deal and it was an even bigger deal when I mentioned university!

My social worker looked into the support I could receive going to university and they wrote back to let me know there wasn’t really any support other than contacting specific universities.

My favourite thing about this university is definitely the support you receive. Before I even started at Chichester, I was contacted by the Head of Student Support to fill in a form to let the university know if there was any support I needed before I started. I felt settled from the get-go knowing there was support in place if I needed it.

“I grew up in care but by the end of my degree, I learnt a lot about myself and about others. Everyone is so different, yet we can all achieve the same thing regardless of our backgrounds.

It doesn’t matter what has gone on in your past – university is that time where you are almost free from everything that has happened before, it doesn’t shape you anymore. It’s your time to be you.”

When I arrived on my first day, I met the student support team and they told me about the bursary scheme and what support I could receive because I was in care. It was nice that someone knew my situation without it being broadcasted to everyone, people only knew if I told them.

Also, the university didn’t lie when they said everyone knows everyone; I’d take a quick trip to Aldi and literally bump into everyone I’ve ever known. Even now I work in the same school as a bunch of other people who studied at Chichester too!

Every week without fail we talk about WSIHE or at least something to do with the university. Two of the teachers went to Chichester 20+ years ago and they still go on about WSIHE… That’ll probably be me in 20 years’ time too!

I 100% went to my academic advisor at least once a week and a lot of the time we didn’t even talk about assignments – it was mainly personal things going on at the time.

I also had counselling through the university too, it was great to know the academic staff had constant contact with the student support team. Sometimes my academic advisor would even come to the counselling sessions with me which made me feel even more supported.

She’d also notice if I wasn’t on my A-game and had the relationship that she was able to ask me what was going on personally to help solve any issues together. Even after graduating in 2019, she still emails me now and again to see how I am which is so nice. (She actually owes me a coffee!)

Redwood Park Academy, which I currently work for, came into the university to deliver an inclusion module on my course – from there they offered me a placement and I received a full-time job with them after I finished my degree.

The class I work with now are really high needs and in each of them, I see a little bit of me. My experience at university has really helped as well, all the support I received means I can now offer that support to others.

To anyone who grew up in care and it’s your ambition to go to university – do it! It’s opened up so many different paths for me.

It doesn’t matter what has gone on in your past – university is that time where you are almost free from everything that has happened before, it doesn’t shape you anymore. It’s your time to be you. 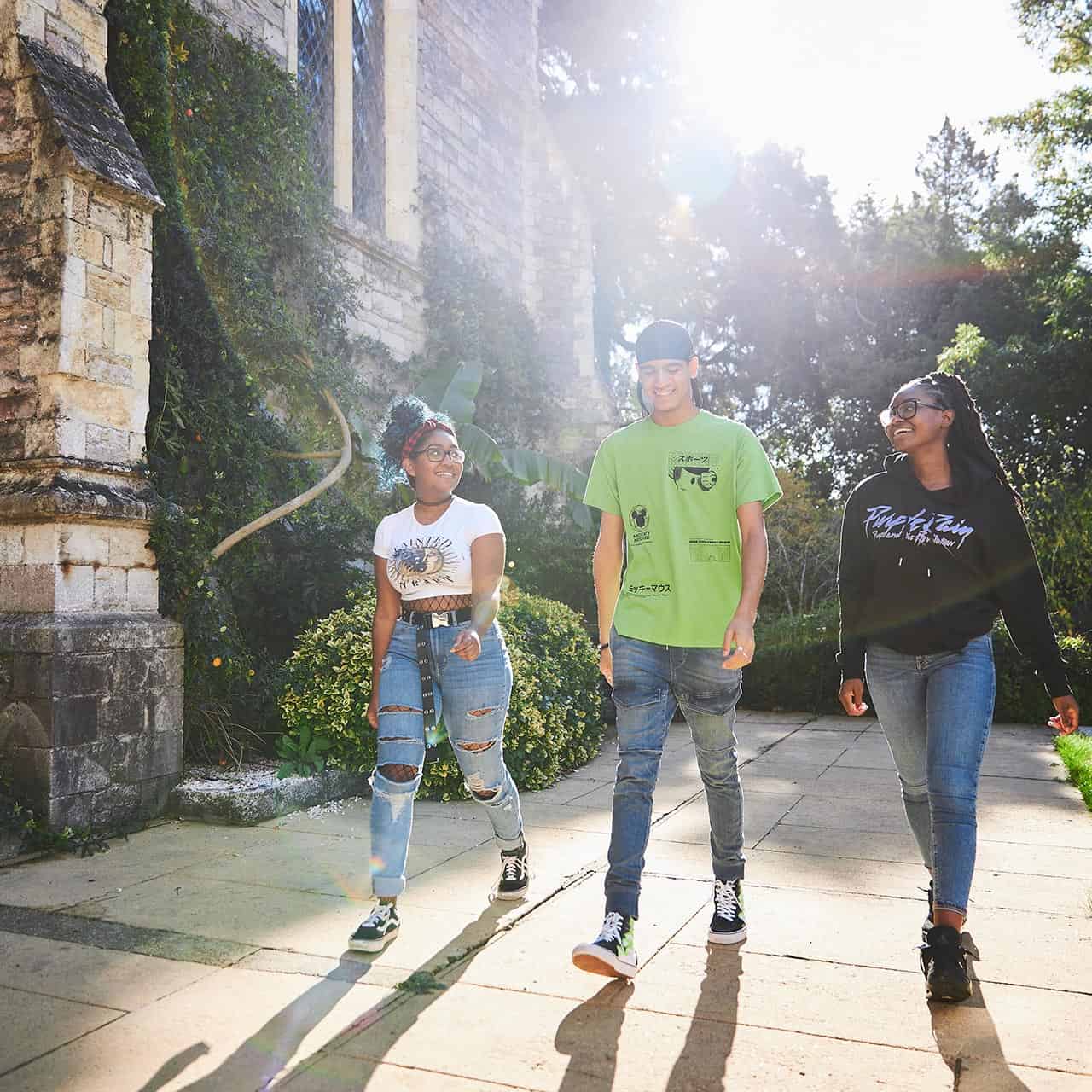 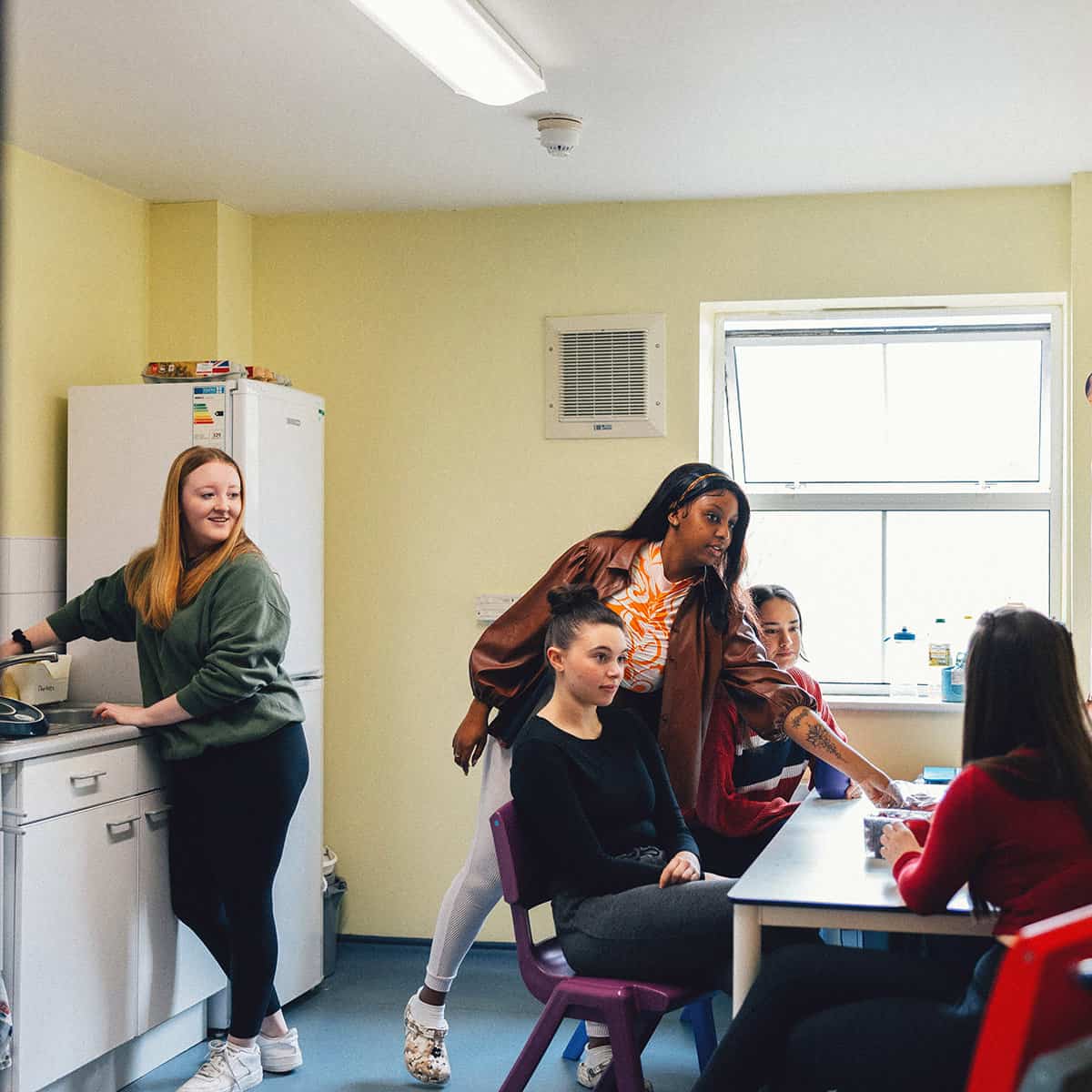 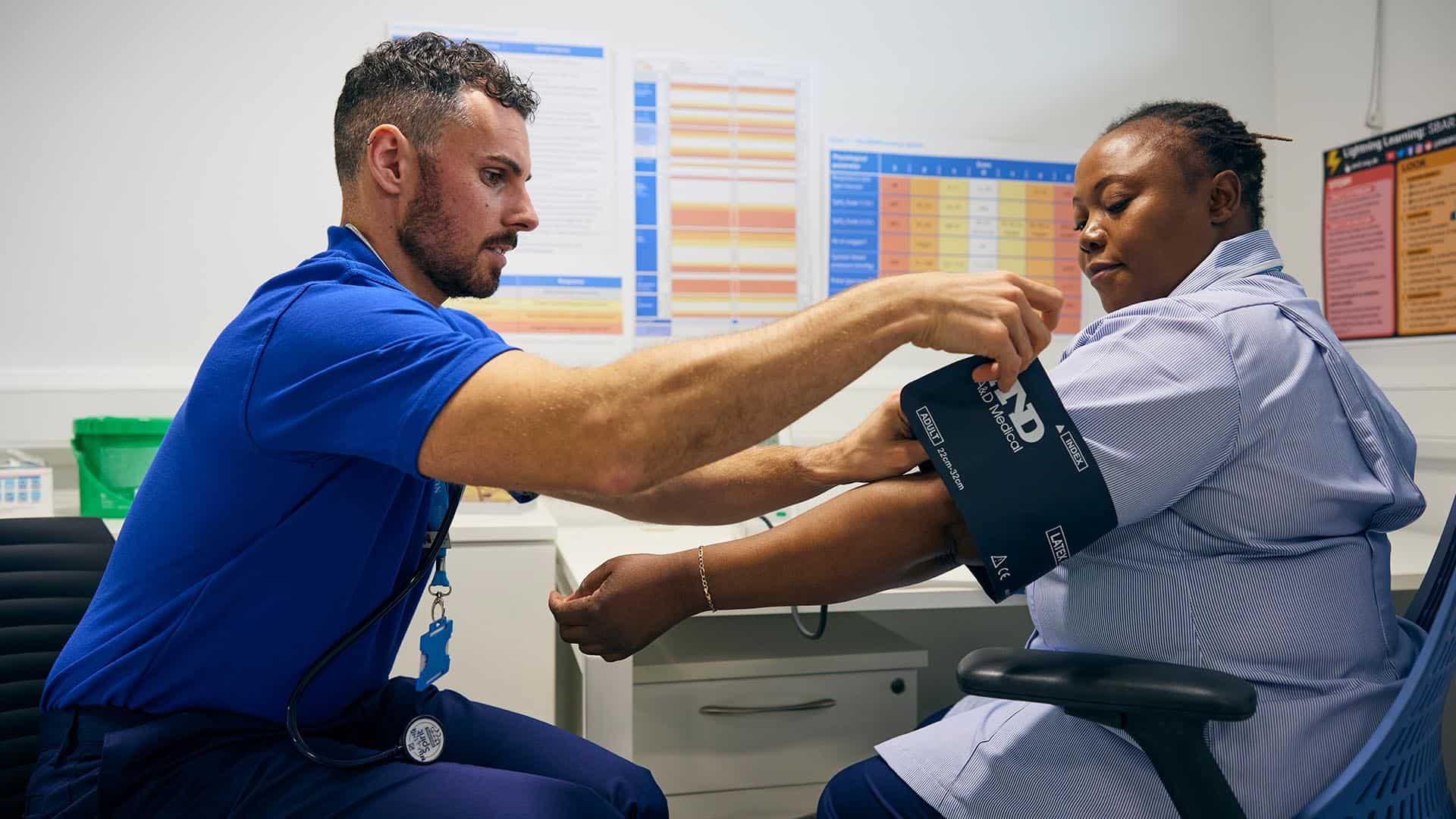