Medical provision within English professional football is still someway short of where it should be according to research carried out by an academic from the University of Chichester.

Dr Andrea Scott, a Sociology of Sport expert within the Sport Development and Management Department, called on the FA to monitor the implementation of their policies more effectively.

The study, entitled Medical Provision in English Professional Football: the Good, the Bad and the Ugly, recommends that regulations should be clarified, employment procedures should be enhanced, and that medical provision should be improved across the board.

Dr Scott, along with colleagues from Loughborough and Chester and Oslo universities, sought to repeat an earlier study from 1999 that found “a catalogue of poor employment practice” in professional football.

This earlier study saw the FA significantly strengthen its regulations, however, standards still fall short of employment best practice according to the more recent study.

In January 2014 a short questionnaire was mailed to a named club doctor and physiotherapist at each of the 92 clubs in the English Premier and Football Leagues, with response rates of 35.8 per cent and 45.6 per cent respectively.

Dr Scott said: “The study found that – in the 15 years since – medical provision has become increasingly professional, however, standards are still too low.

“Appointment procedures continue to fall below best practice, positions are rarely advertised and frequently filled via personal contacts, and interviews are frequently not held, or not conducted by someone qualified to judge medical expertise.”

Commenting on the research published as a British Journal of Sports Medicine blog, the authors recommend that the FA should both strengthen its regulations regarding the minimum qualifications for medical personnel and actively monitor compliance.

Dr Scott added: “In what is an extremely dangerous industry, it would be reasonable to insist that all football club doctors have a Diploma in Sport and Exercise Medicine.

“Despite what seems like obvious economic sense, it is clear that the clubs – and indeed the FA – still devote too little resource to the healthcare of players, and have some way to go if they are to properly safeguard the health of players.”

Find out more about the report here. 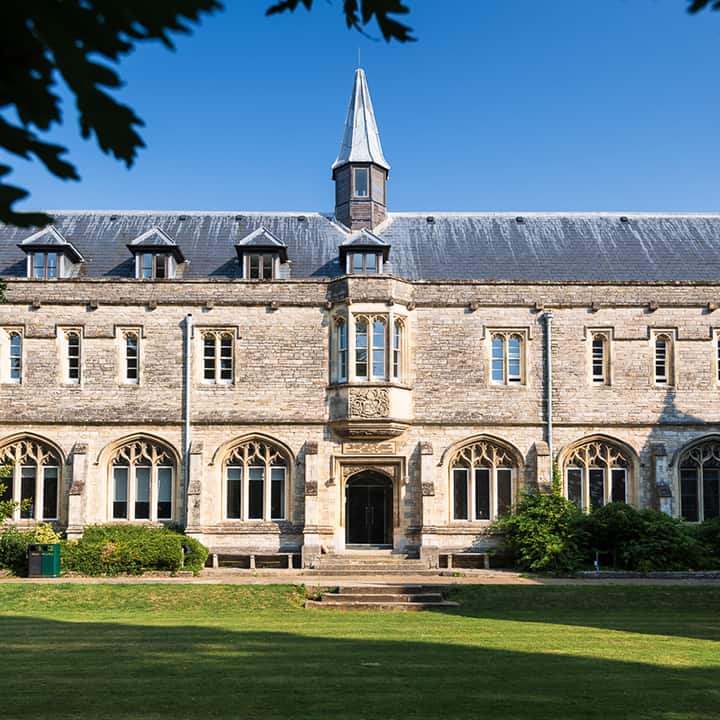 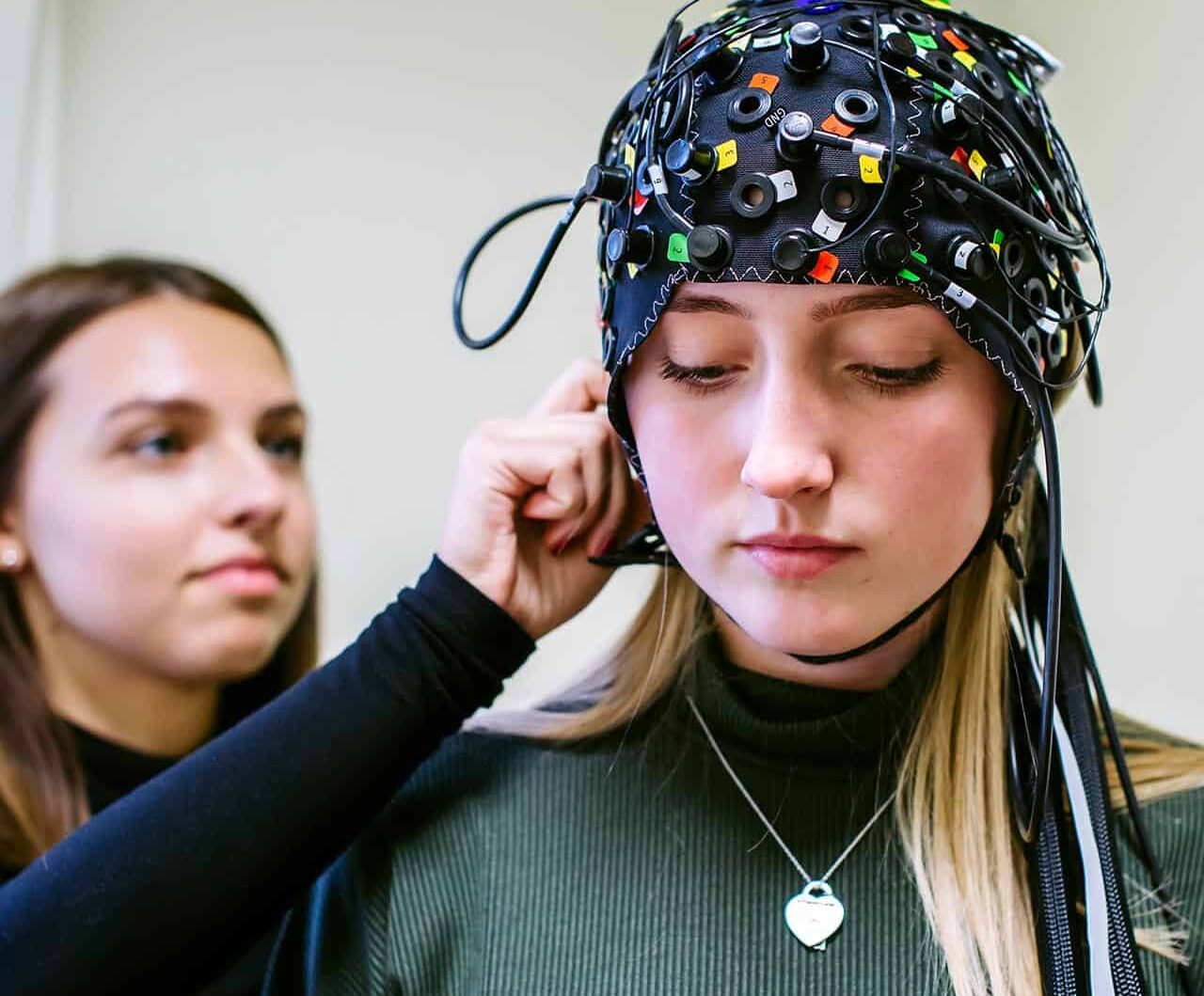 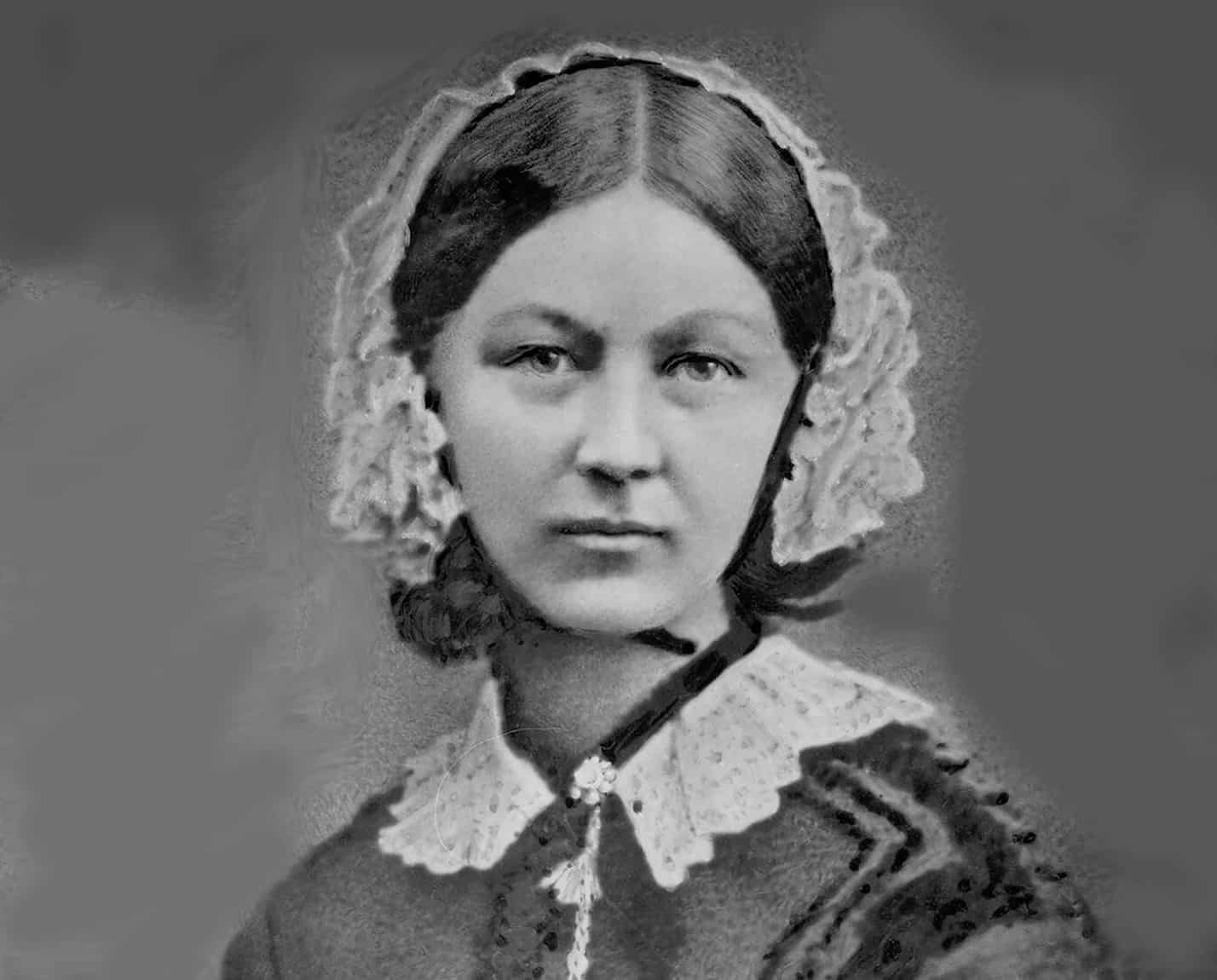