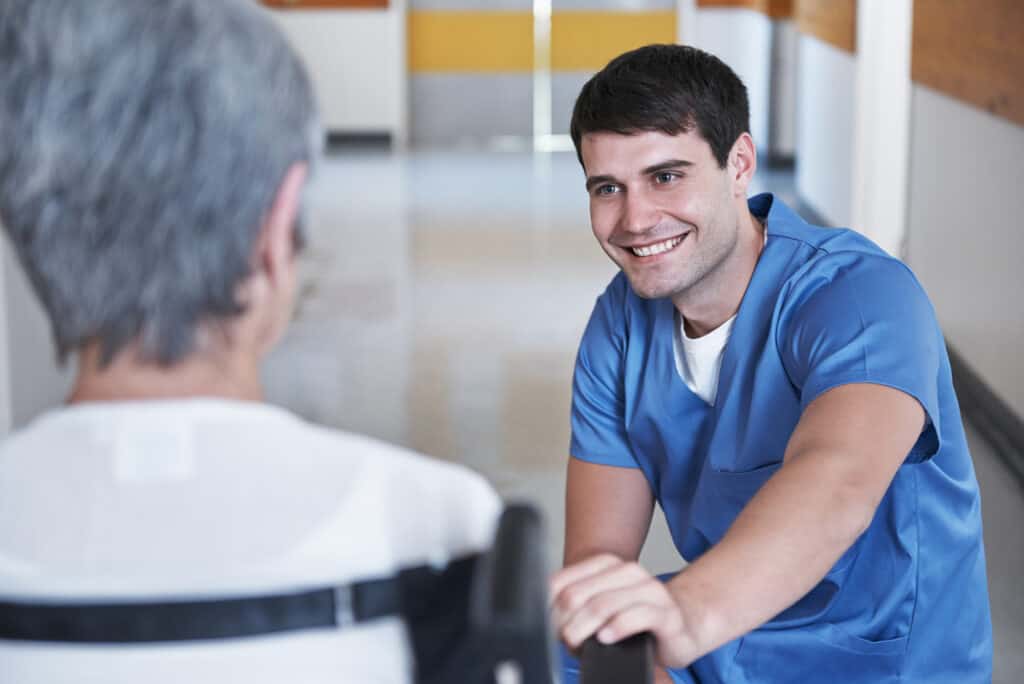 RESULTS from a major European-wide project on the sexual health needs of over-45s are to be revealed by scientists.

The €4million initiative, known as SHIFT (Sexual Health in over Forty Fives), was funded by the EU Interreg 2Seas programme to improve the sexual wellbeing of mid-life and older adults.

The conference, being streamed online on Wednesday 30 November, will include a warning from scientists that over-45s in Europe are facing higher risks of a sexually-transmitted diseases (STIs) because healthcare often overlooks their needs. It will also reveal that STIs are more common among those in socially and economically-disadvantaged areas as many are unable to access appropriate services.

The SHIFT group is a collaboration of psychologists, doctors, clinicians, public health officials, charity organisations, and academics from the UK, Netherlands, and Belgium. It will present its findings at an event in The Hague – viewable online for free here.

Sexual health experts will unveil a new training model which has been developed for healthcare professionals and the wider workforce across Europe. It intends to improve the sexual health and wellbeing services for over-45s by increasing knowledge and awareness of good sexual health, improve access to services, and reductions of stigma towards sex in later life.

Psychologist Dr Ian Tyndall from the University of Chichester, a lead partner on the project, said behavioural changes in recent decades has seen increasing numbers of sexually active older people.

He added: “Sexual healthcare needs to improve its services for older adults and vulnerable groups to provide a more utilised, knowledgeable, compassionate, and effective service. Our findings have shown that groups with one or more socio-economic disadvantages, such as homeless people, sex workers, non-native language speakers and migrants, are at even greater risk of being unaware of the importance of good sexual health and unable to access the appropriate services.”

The SHIFT study, interviewed and surveyed nearly 1,000 participants across the UK and northern regions of Belgium and the Netherlands over three years. Initial findings highlighted four critical areas where, the researchers believe, improved sexual health services can address the gaps in current healthcare provision:

Research lead Victoria Giacomelli, from the University of Chichester, added: “Over-45s at most risk are generally those entering new relationships after a period of monogamy, often post-menopause, when pregnancy is no longer a consideration, but give little thought to STIs. The findings of the three-year project will be presented in full at the conference next week.”

The SHIFT partners intend to have the intervention model rolled out to healthcare professionals by 2023 – to help reach 150,000 people across the UK, Belgium, and the Netherlands.

The group’s project final conference, which starts at 9am on Wednesday 30 November, can be viewed at bit.ly/SHIFTconference – or read the conference agenda here

For more about the SHIFT project go to www.shift-sexual-health.eu. 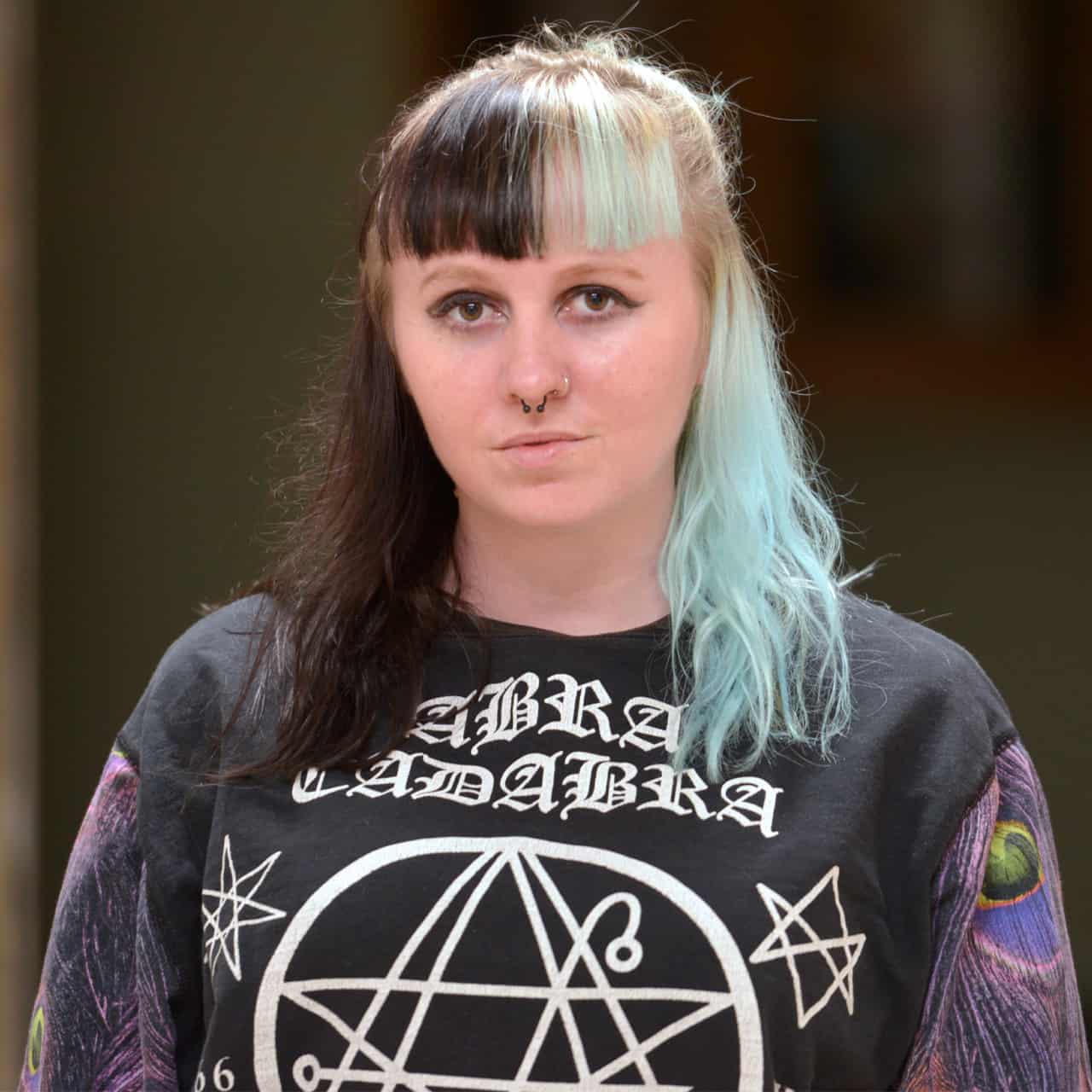 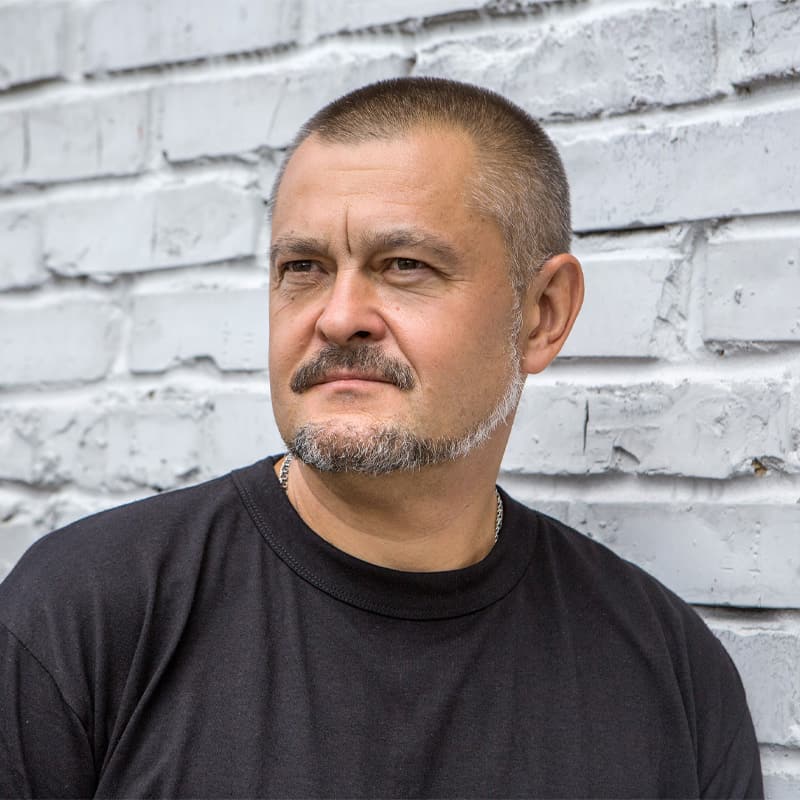 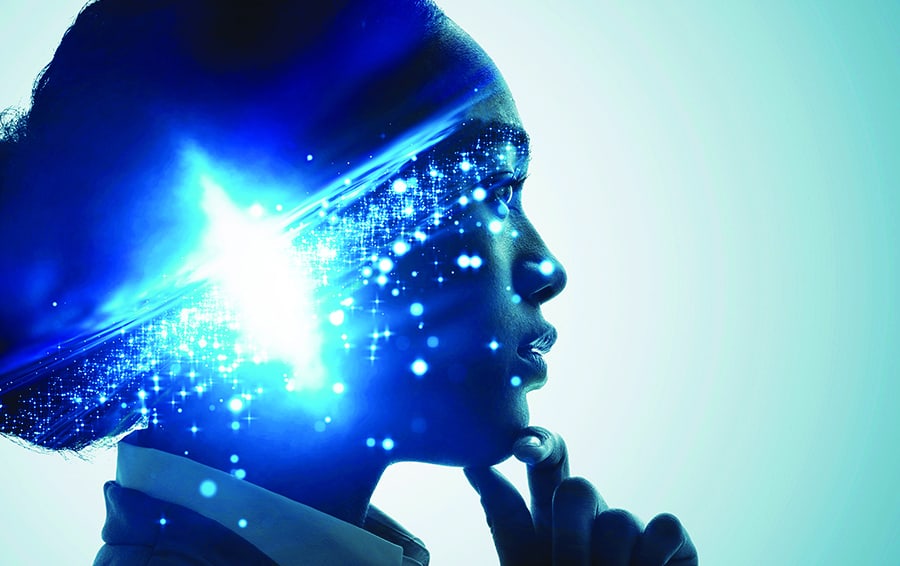