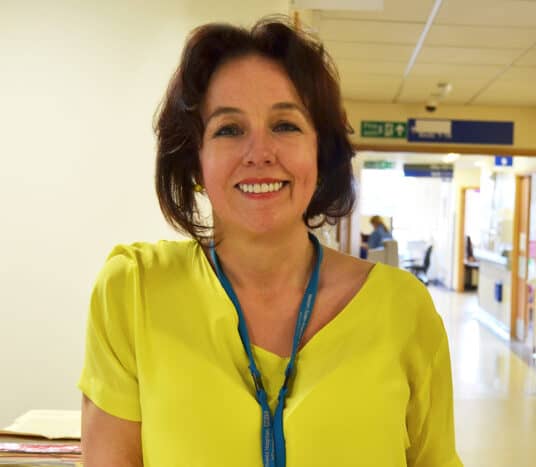 The University of Chichester has appointed former NHS leader Dame Marianne Griffiths as its first Chancellor.

Her guidance of University Hospitals Sussex NHS Foundation Trust for nearly 14 years was recognised at the highest level when she was named the top chief executive in the National Health Service in both 2018 and 2019. Dame Marianne, who becomes the University’s first Chancellor in its 183-year history, said she was deeply honoured and excited by the appointment.

She added: “I am a huge admirer of what the University has already achieved and its ambitious vision to build on its top-25 UK ranking. The University has a strong heritage of training students, which is has done for nearly 200 years – and personally, as a former healthcare professional, I am excited to join just after the opening of the new School of Nursing and Allied Health.”

Dame Marianne was born in Limerick, Ireland, and now lives with her husband in West Sussex. She started her career as a nurse, prior to reading psychology at university, and later completed Chartered Accountancy examinations before moving into NHS management.

In 2009, she became chief executive of the newly-created Western Sussex Hospitals – formed out of the Royal West Sussex and the Worthing and Southlands Hospitals merger – where it became the first non-specialist acute trust to be rated outstanding in all five areas by the Care Quality Commission.

She took responsibility for Brighton and Sussex University Hospitals in 2017, and was made Dame Commander of the Order of the British Empire in the 2019 New Year Honours.

Celebrating the appointment, Vice-Chancellor Professor Jane Longmore said: “I am delighted that our Board of Governors has chosen such an exceptional individual to become our Chancellor, the first in our long and distinguished history. Dame Marianne Griffiths will be an inspiring role model for our students and an enthusiastic ambassador for the University as we continue to prosper and grow, serving our local and regional communities.”

Dame Marianne will commence her Chancellorship from next month and will support the University at key events, including its forthcoming graduation ceremonies.

University Chair of Governors Dr Tim Fooks, himself a GP and former Higher Sheriff of West Sussex, said: “Dame Marianne Griffiths has been an inspirational leader of our acute hospitals trust across our region for more than a decade.

“After such an exceptional career, I am delighted that she has agreed to become our first Chancellor. We are a successful and progressive university with an exciting future ahead of us and Dame Marianne’s wisdom and enthusiasm will undoubtedly prove an inspiration to us all.”

Read more about the University of Chichester and its heritage as one of West Sussex’s leading educational providers at www.chi.ac.uk/about-us. 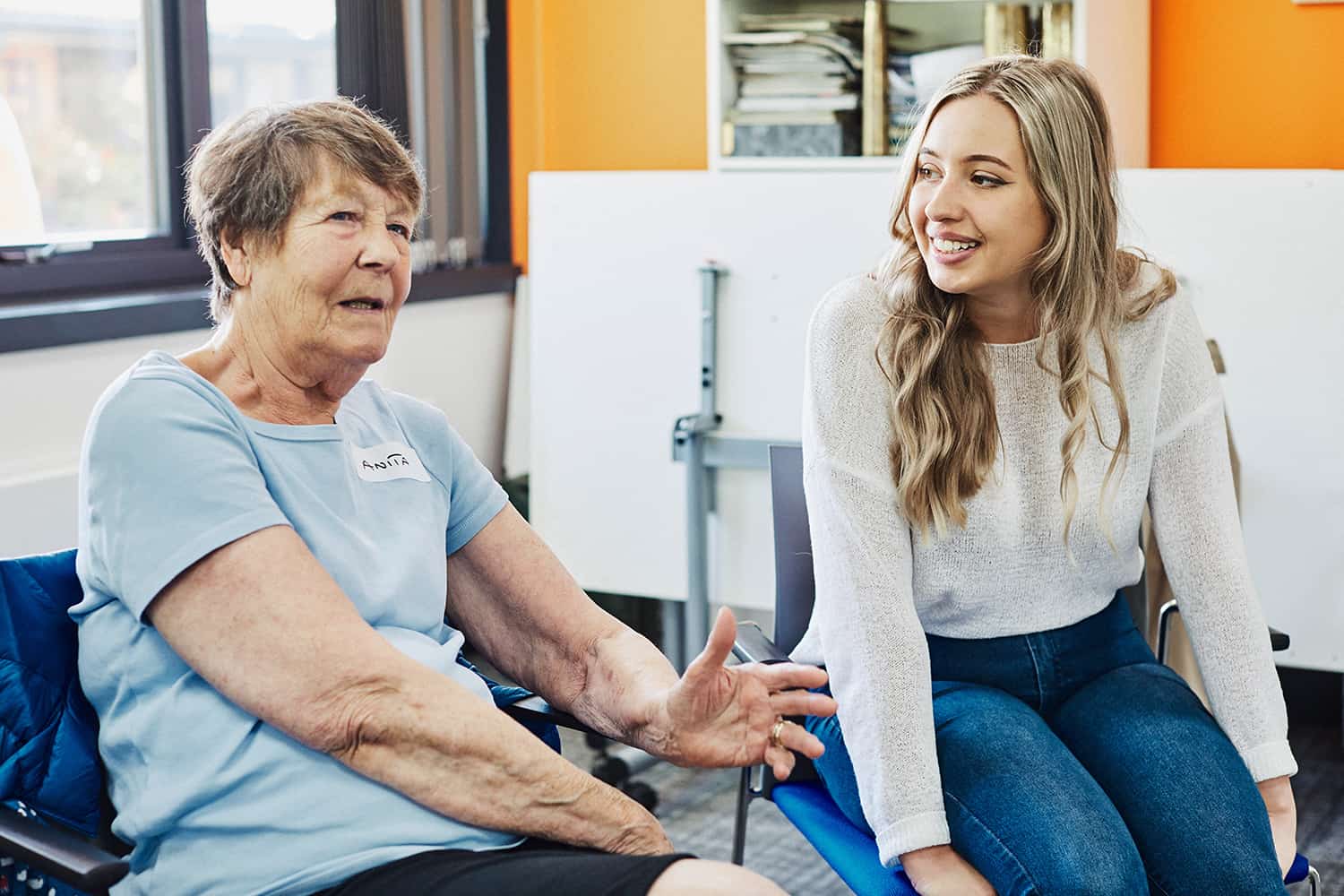 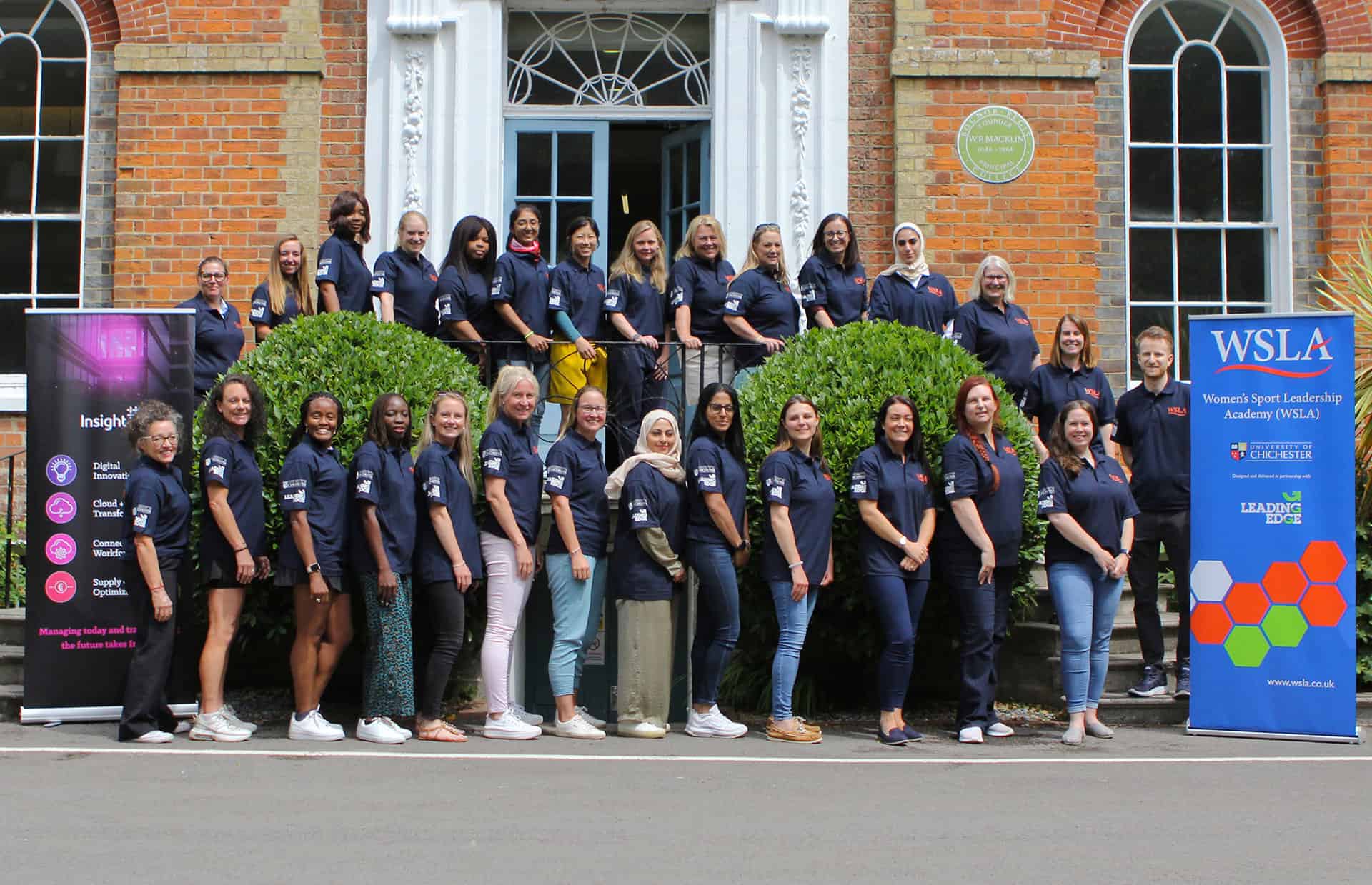