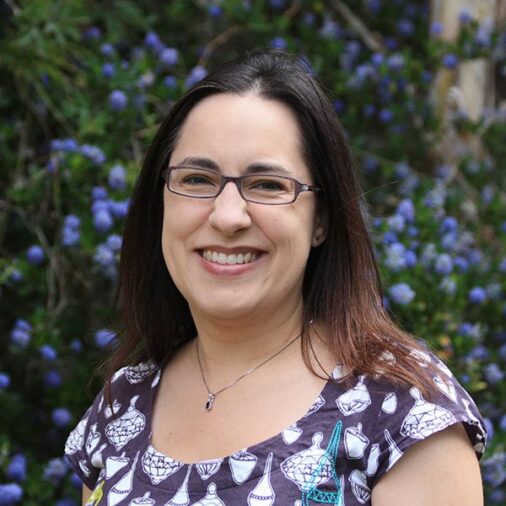 Clare Parfitt is an interdisciplinary dance scholar working at the intersections between popular dance studies, memory studies and Atlantic studies. Her research focuses on cultural memory and popular dance in the Atlantic world, particularly between France, Haiti, northern Canada and the US, and more recently between Britain and the Caribbean. Clare initially trained in social anthropology at Cambridge University, carrying out ethnographic fieldwork in Guyana, before completing an MA and PhD in dance studies (Surrey, Roehampton). In 2014 she  was awarded an AHRC Leadership Fellowship (2014-2016) to lead the project Dancing with Memory, which explored the relationship between popular dance and cultural memory via the case study of the cancan. The ‘Dancing with Memory’ project was described as a “paradigm-shifting research programme” (Fensham, 2019) when it was highlighted as a case study in a new key text for dance studies. Clare is Chair of PoP Moves, an international network for popular dance research, and Co-chair of the Memory Studies Association’s Performance and Memory working group. She is also a member of the AHRC Peer Review College.

“My research uses archival and ethnographic methods to engage with communities whose memories, practices and knowledges have been marginalised. I strive to create research projects and networks that are inclusive, sustainable and decolonial. These values also underpin my teaching and curriculum development, which focuses on intercultural, decolonial, popular cultural and political perspectives.”

Clare is an experienced research supervisor and co-author of two pedagogical texts on this topic, Planning Your PhD and Completing Your PhD (Palgrave). She has supervised 4 PhDs and 1 MPhil to completion and served as Research Degrees Co-ordinator for Dance, Theatre and Fine Art from 2011 to 2019. She has externally examined 3 PhDs. Clare is interested in supervising further postgraduate research in line with her research interests above.

Parfitt, C. (Forthcoming) Remembering the Cancan: Popular Dance and the Kinetics of Memory between France and the Atlantic World. Oxford and New York: Oxford University Press (Under Contract)

Parfitt-Brown, C. (2013) ‘The Problem of Popularity: the cancan between the French and digital revolutions’, in Cook, Susan and Dodds, Sherril (eds.) Bodies of Sound: Studies Across Popular Music and Dance. Farnham: Ashgate, pp. 9-24

Parfitt, C. (2009) ‘‘Like a Butterfly Under Glass’: the cancan, Loïe Fuller, and cinema’, International Journal of Performance Arts and Digital Media, Special Issue on Dance on Screen guest-edited by Sherril Dodds, Vol. 5, No. 2-3, December, pp. 107-120

2015 ‘Protean memory: dancing around oblivion in post-Revolutionary Paris’ to be presented at the University Seminar for Cultural Memory, Columbia University, New York, US, 14th October

2011 ‘An American in Paris: Race, Nationality and the Moulin Rouge as Liberal Space’, presented in the Film and Television Seminar Series, London Metropolitan University, 13th December

2014 Presenter on Plenary Keynote ‘‘Mine’ by Beyoncé’, Music Videos and Pleasure(s), Dancing the Politics of Pleasure, Royal Holloway, University of London, 18th October 2014

2018 ‘ “The Commune is dead: Long live the carnival!”: The cancan in the aftermath of the Paris Commune’, presented at Contra: Dance & Conflict, Dance Studies Association Conference, University of Malta, Valetta, Malta, 5th-8th July

2016 ‘ “I breathed on their dust”: Protean Memory and Tactile Media’, presented as part of the Roundtable ‘Mediated Moves: Popular Dance, Cultural Memory, and Modernity’ at Beyond Authenticity and Appropriation: Bodies, Authorship and Choreographies of Transmission, Society of Dance History Scholars and Congress on Research in Dance Conference, Pomona College, California, 4th-6th November

2014 ‘Cancan vs. the State: archival traces of the battle for Parisian bodies’, presented as part of the Roundtable on ‘Sourcing Popular Dance: Danced Archives from the Cancan to Ragtime’ at Writing Dancing/Dancing Writing, Society of Dance History Scholars Conference, University of Iowa, Iowa City, 12th-16th November

2012 ‘Paris Dansant? Improvising across urban, racial and international geographies in the early cancan’, presented at Dance and the Social City, Society of Dance History Scholars Conference, The University of the Arts, Philadelphia, 14th-17th June

Published in the Proceedings of Dance Dramaturgy: Catalyst, Perspective, Memory

2016 ‘Dancing in Tight Places: power and pleasure in the early cancan’, presented at High and Low Culture: Elite and Popular Constructions, 30th Annual Conference for the Society for the Study of French History, University of Chichester, 3rd-5th July

2011 ‘Americans in Paris: re-choreographing memories in post-war cancan films’, presented at Not Just Fred and Ginger: Camaraderie, Collusion and Collisions Between Dance and Film, The Annual Conference of the European Association of Dance Historians, London, 14th-16th October

2008 ‘The contredanse, the quadrille, and the cancan: dancing around democracy in post-revolutionary Paris’. presented at The Established Scholars Conference, Society for Dance Research, Roehampton University, London, 15 March 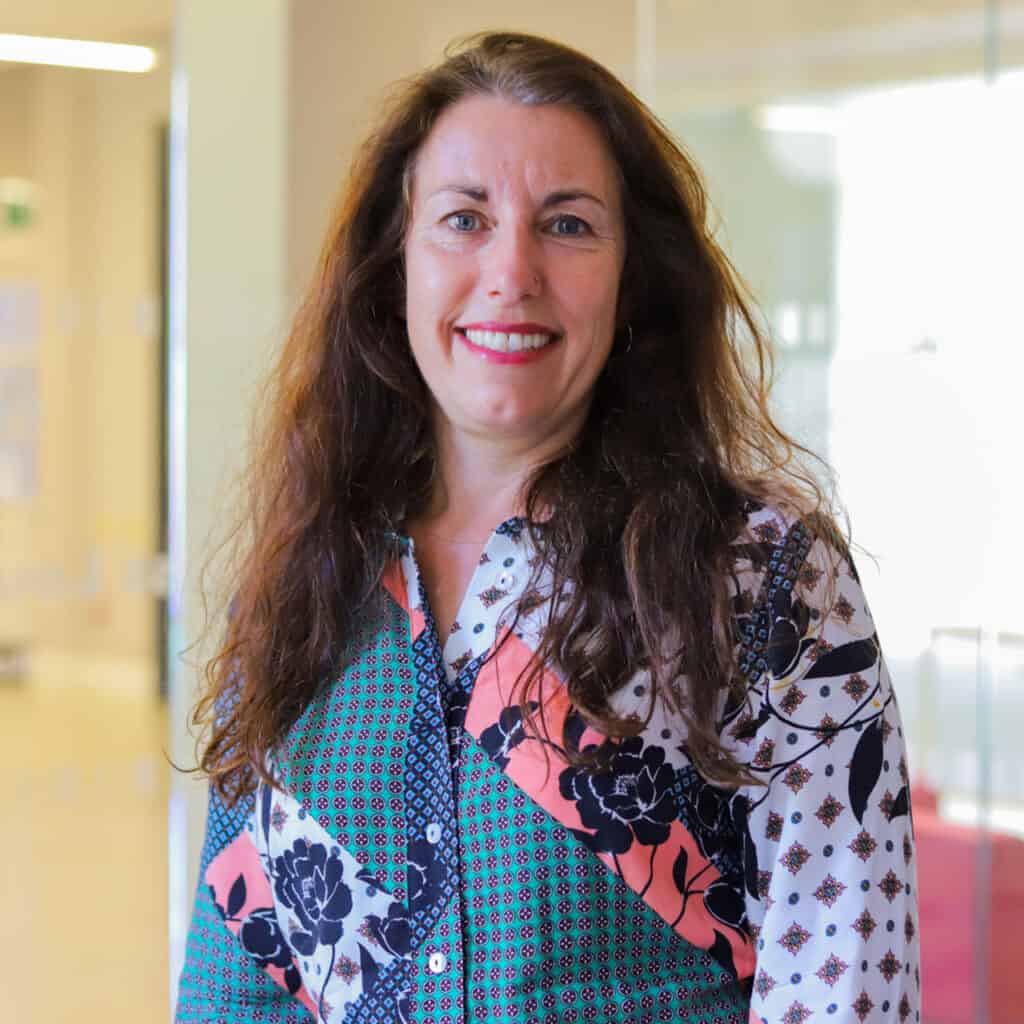 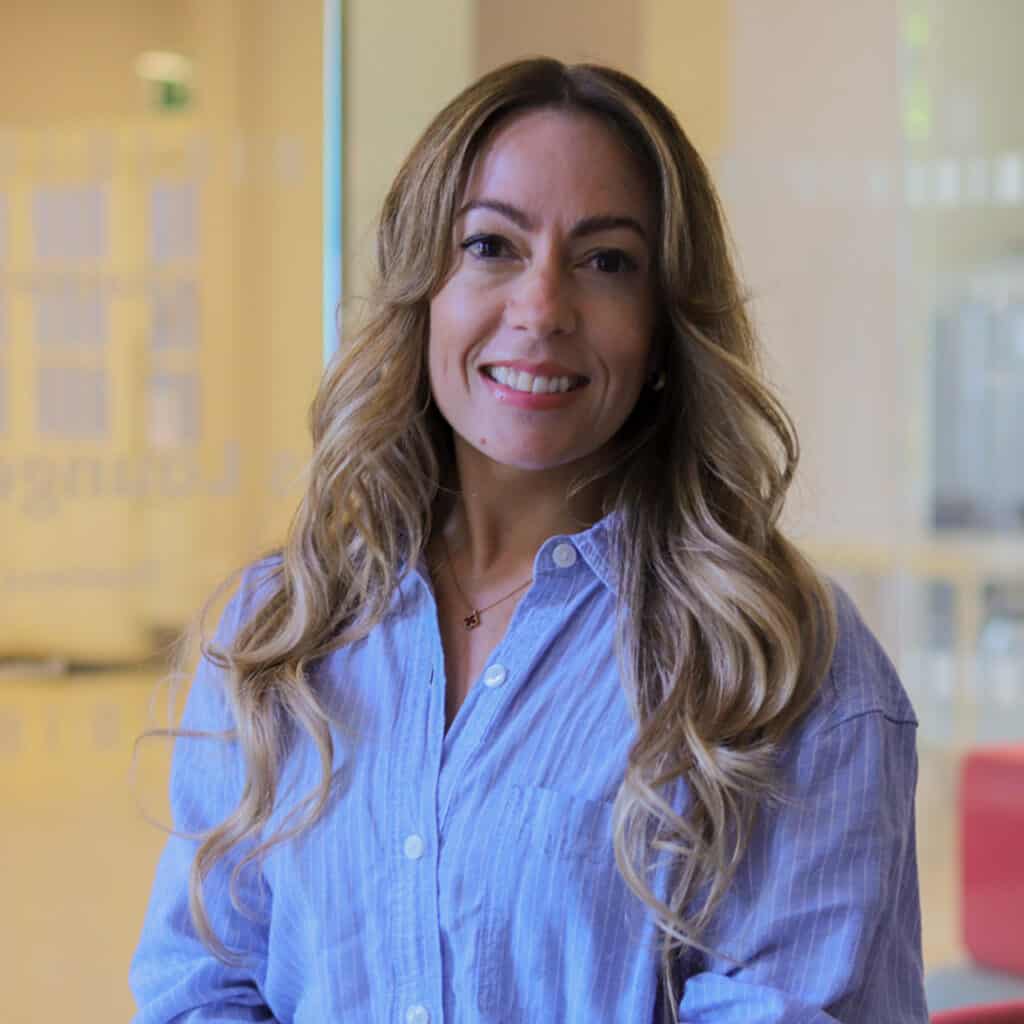