Rachel starting dancing at the tender age of two! Her love of tap and jazz shone through with her receiving awards at a number of local and national competitions.

She went on to train in Musical Theatre at Millennium Performing Arts. Here, under the watchful eye of Nikki Woollaston and Jacki Mitchell she learnt and invaluable skill of being a “Swing”. It was at MPA that she furthered her love for choreography and her work was chosen by industry professionals including Spencer Solomon, Bernadette Iglich and Karen Edwards to showcase in an annual cabaret.

Whilst at college she also learnt the role of Dance Captain and was lucky enough to work alongside Lucie Pankhurst. After graduating she was Assistant Choreographer to Lucie  – credits include: Three Men in a Boat (Original Theatre Company, UK Tour), Sadie J (CBBC Elstree Studios), Save The Gibbons (Three Monkeys Communication).

Rachel set up her own company and is Creative Director of ‘Lights Up Dance and Theatre Workshops’, running classes across West Sussex since 2012.  In 2017 she choreographed the original production of Barista – The Musical which is in further workshops and cast recordings with Sam Toland (Book of Mormon).

Other choreography credits include: Seven Brides for Seven Brothers, Anything Goes, Sister Act and The Wedding Singer.  She has also worked with WMCS Youth Company for several years, directing and choreographing shows including, Seussical, Bugsy Malone and The Wizard of OZ.

Rachel teaches a variety of classes at Lancing College and for them has choreographed Oliver, Guys and Dolls, Legally Blonde and My Fair Lady.  Rachel thoroughly enjoys the rich variety of ages, abilities and genres she teaches.  She has been an Associate Lecturer for the University of Chichester Conservatoire on the Musical Theatre (Triple Threat) Programme since 2015. 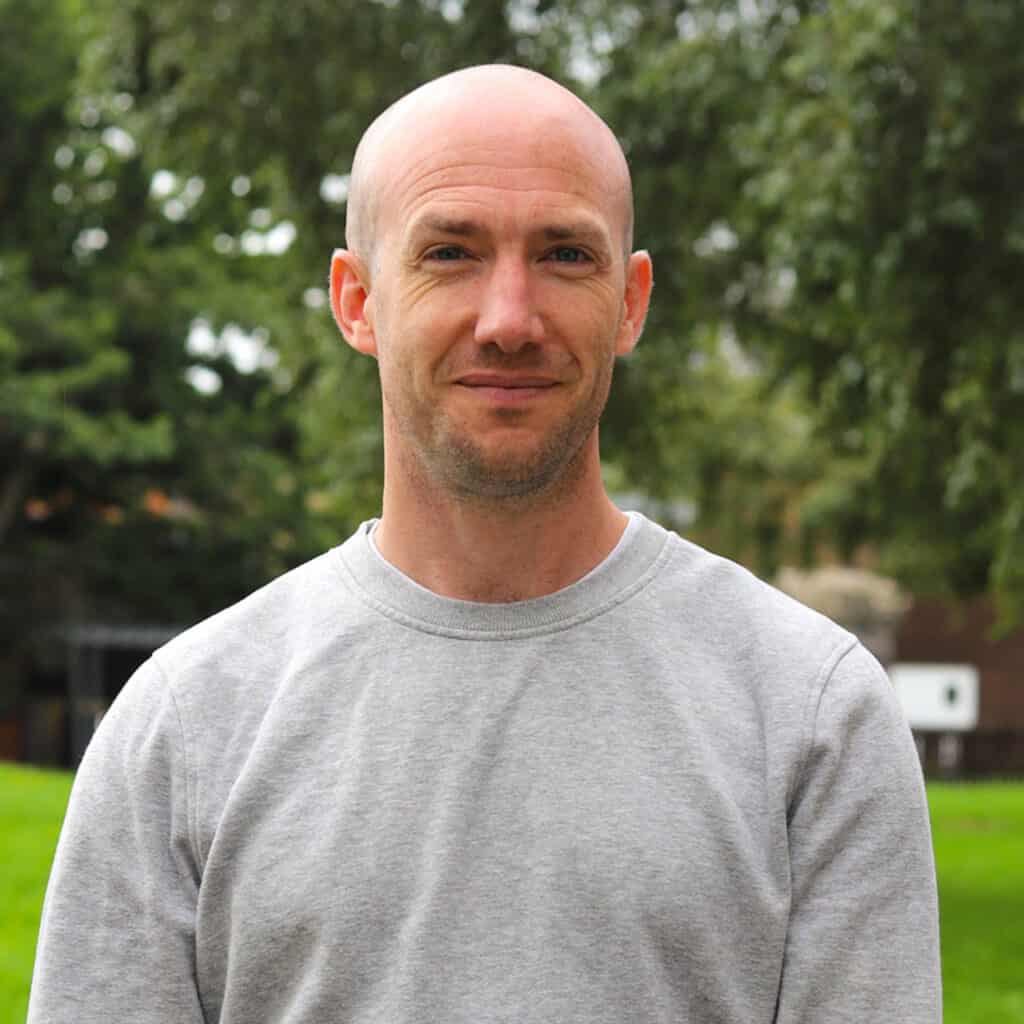