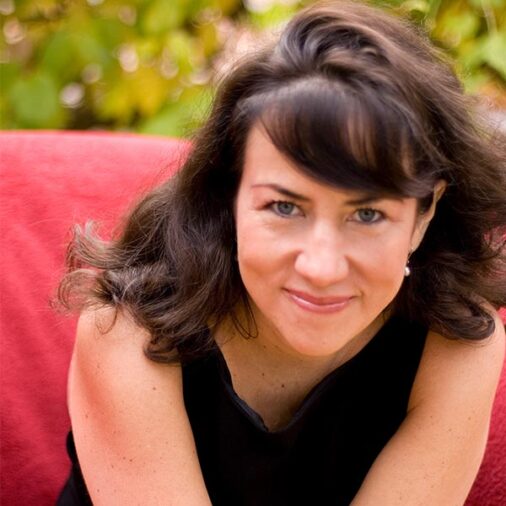 Alison MacLeod is an award-winning novelist, short story writer and academic.  Her most recent short story collection, All the Beloved Ghosts, was shortlisted for the 2018 Edge Hill Short Story Prize for excellence in short fiction in the UK and Ireland.  It was a finalist for Canada’s 2017 Governor General’s Award for Fiction, and was named one of the Guardian‘s ‘Best Books of 2017’.  Her novel, Unexploded, was long-listed for the 2013 Man Booker Prize for Fiction, named one of the Observer‘s ‘Books of the Year’, and serialised for BBC Radio 4.  Her sixth book will be out with Bloomsbury next year.  Alongside her writing, Alison has served as a judge for numerous literary prizes and awards, and has appeared at literary festivals worldwide.  From 2009-2018, she was Professor of Contemporary Fiction at the University of Chichester.  She now writes full-time but retains her tie to Chichester as Visiting Professor.  In addition, she does mentorship work and serves as Director for ‘The Stories We Tell’, a writing-education project funded by Arts Council England and the National Lottery.  She has been a guest speaker for a range of literary organisations, and an occasional contributor to The Sunday Times, the Guardian, the Observer and assorted BBC programmes. 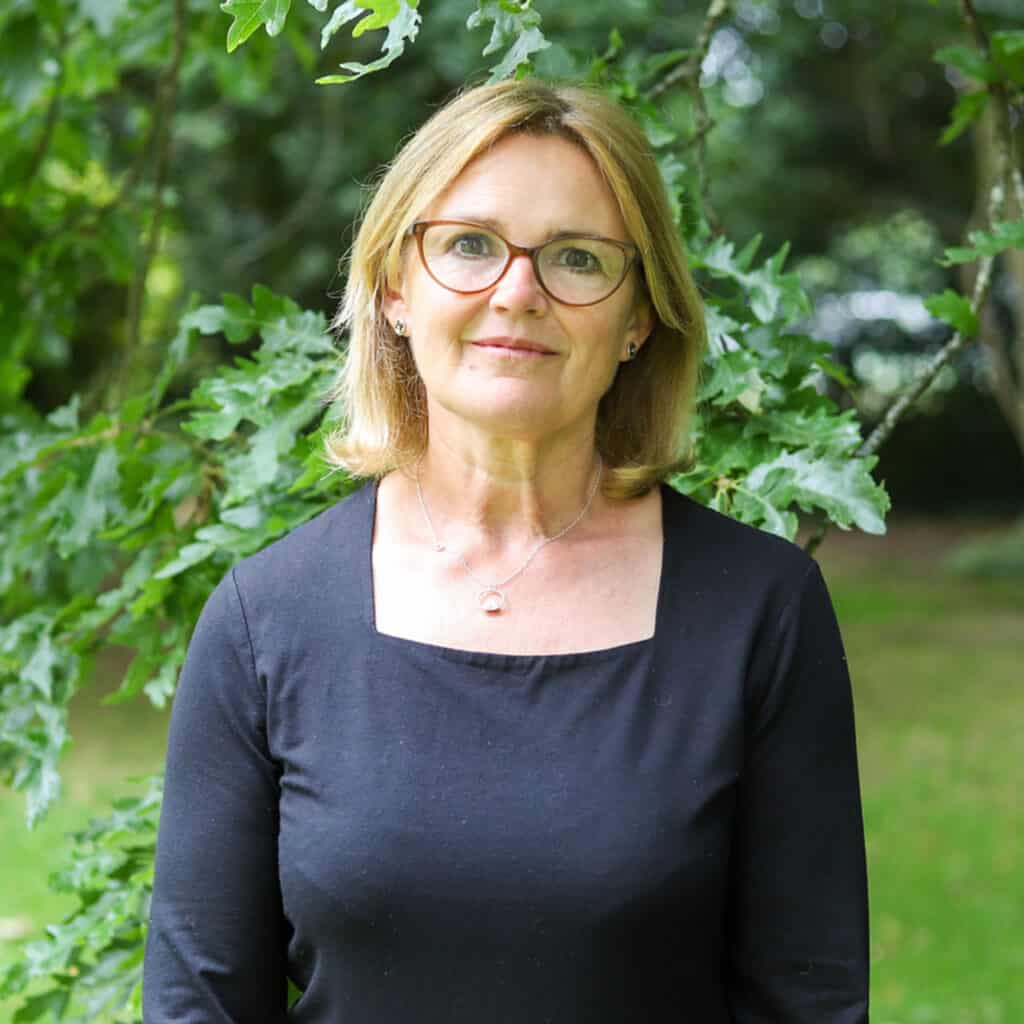