Professor of Literature and Environment 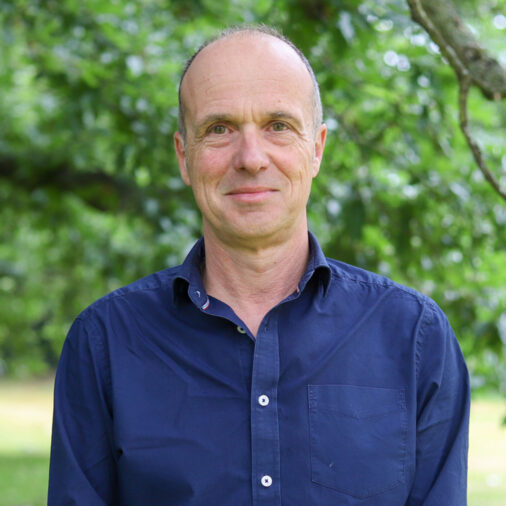 I also run a third year option entitled Writing, Environment and Ecocriticism. Ecocriticism is the study of representations of nature in literature, and is based on the assumption that we live and write in a more-than-human world. I first became interested in environmentalism when I worked in conservation in the mid nineteen-eighties and am now trying to get the outdoors into the classroom. I am keen to work with postgraduate students who have an interest in ecocriticism.

My teaching reflects my research interests. My latest poetry collection, entitled Kin, was published by Cinnamon Press in 2019. I also publish short fiction. In addition to writing poetry and short fiction, I write articles on contemporary poetry and ecocriticism, as well as reviewing for various magazines such as The London Magazine and Envoi.

I am keen to promote Sustainability in the curriculum and to encourage students to engage with issues of environmental, social and economic sustainability through their learning.

Poems and short fiction in The London Magazine, Irish Pages, The Echo Room and The Clearing (https://www.littletoller.co.uk/the-clearing/)