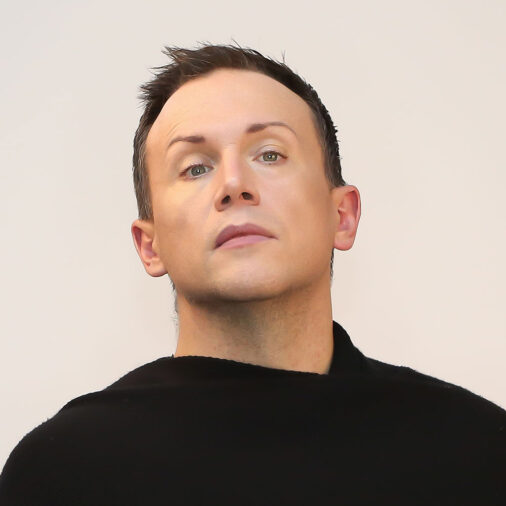 Ian is a member of:

Ian is currently undertaking a new MA in Vocal Pedagogy (University of Wales – Trinity St. David) and will be specialising in working with Trans adult voices in Musical Theatre and Pop.

Having originally trained as an actor/teacher at Bretton Hall College, Leeds University and then graduating in Drama and Film Studies at Bristol University, Bob became a lecturer first at Glasgow University and Bretton Hall, specializing in theatre and film skills.