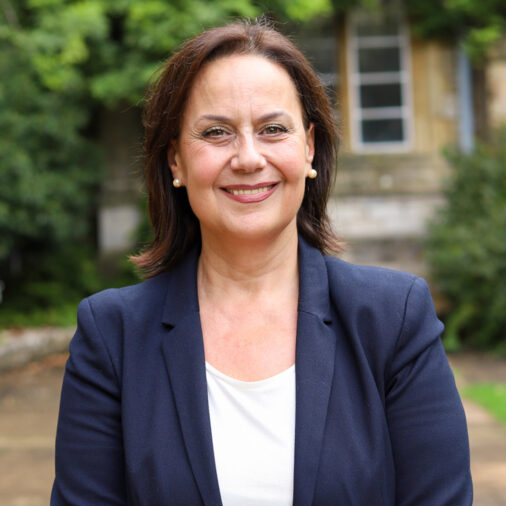 Lorenza is a cultural historian. Her research investigates communication, propaganda and dissent in early modern southern Italy with a focus on Naples. As the largest European capital in the early seventeenth century, Naples was a multicultural port city and a major commercial and cultural hub. Lorenza has worked extensively on the trans-national dimension of Naples’ urban sphere and its vibrant milieu. She has published extensively on the political and civic function of Neapolitan academies in early modern Italy and Europe; book history in early modern southern Italy, orality and cheap print, Vesuvius and alchemy in early modern Naples. She is currently completing a monograph titled Academies and the urban sphere in early modern Naples (1611-1648). Lorenza’s current research explores the role of Naples within a broader Mediterranean context with a focus on slavery and communities on the margins. As part of a large academic team, Lorenza has worked on a major project on early modern Italian academies funded by the Arts and Humanities

Database of Italian Acadamies (http://www.bl.uk/catalogues/ItalianAcademies) 8000 entries, in charge of research on Naples and Southern Italy

Academies and the Urban Sphere in Early Seventeenth Naples (forthcoming, 2020) 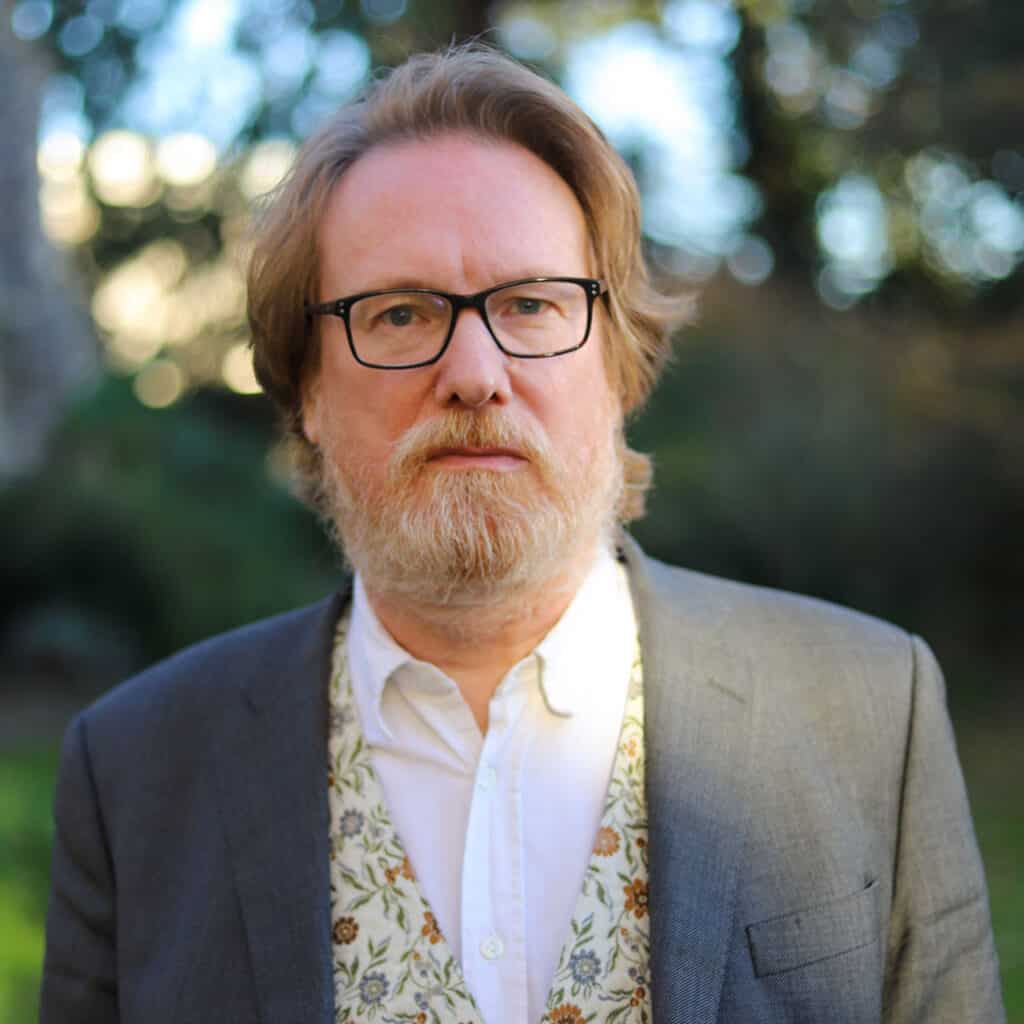